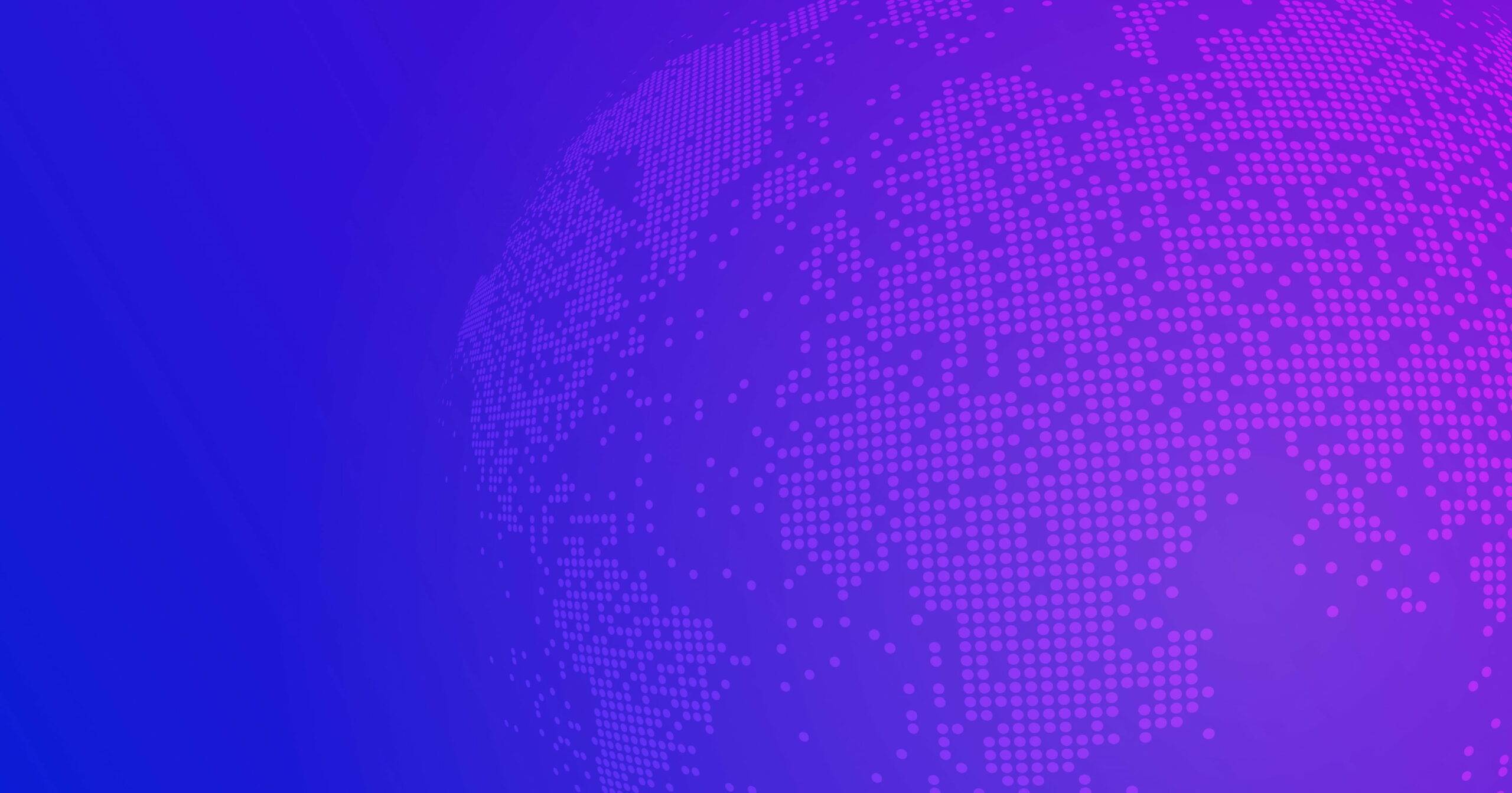 The Politics of Constitution-making.

Spain’s Transition to Democracy: The Politics of Constitution-making was a groundbreaking and prophetic contribution to the field of comparative political change when it was first published in 1987.

In this third edition of her work, Dr. Bonime-Blanc provides a new introductory overview and snapshot analysis of how and why democracy has almost inevitably taken over the world over the past three decades.

This widely referenced book remains relevant to this day to an understanding of how nations can have peaceful and successful transitions to democracy. The book was the first to analyze both the politics (negotiations) and contents (key substantive areas) of constitution-making in the context of a peaceful transition to democracy which at the time was both a rare and unusual form of political change.

In addition to understanding the dynamics of the successful and paradigmatic post-Franco Spanish transition to democracy, the book places the Spanish case in both a contemporary (Portugal, Greece) and a historical (post World War II Germany, Italy and Japan) context.

The book was first written when successful transitions to democracy were rare, untested and unusual. Since then, the world has seen a vast transformation from mostly authoritarian regimes to most nations now claiming that, in one way or another, they are democracies.

The role of constitution-making in transitions to democracy continues to this day to be an essential guide to and predictor of the success of the resulting democratic regime as much research on this topic since the first publication of this book has confirmed.